When I wrote my last post, I wanted to link to something, but realized that it was on my old blog.

It was a remix of On the Gods and the World by Sallust in which I took the open access version of the text and combined it with free-to-use images from the Wikimedia Commons to illustrate my feelings about the text. They’re intended to be read together, with the meaning an interaction between the textual and visual content.

I’m going to start reposting this because I love it and miss having it on my blog.

However, I’d like to take a few moments before the first post to explain why I originally did this back in 2010. In 2008 or so, a version of the Christian New Testament came out that combined the sacred text with contemporary images designed to complement the writings with images of humanity in a glossy, contemporary magazine binding. Many news sites discussed it because that was so iconoclastic at the time. I found this interesting because I’d never been able to stomach reading the New Testament for more than the gospel books and half of Paul’s letters — Paul reads like marketing copy, and while I know that Christian texts are culturally important in the United States, I legit could not force myself through it.

When I checked their sacred text out of the library, I learned that no amount of fancy presentation could give me the psychological armor to get through it even if I read more of it than I ever have in my life.

HOWEVER, I did love the aesthetic, and I decided to try it out on Sallust(ius) because his On the Gods and the World matters to me.

Why there are rejections of god, and that god is not injured.

Nor need the fact that rejections of god have taken place in certain parts of the earth and will often take place hereafter, disturb the mind of the wise:

both because these things do not affect the Gods,
  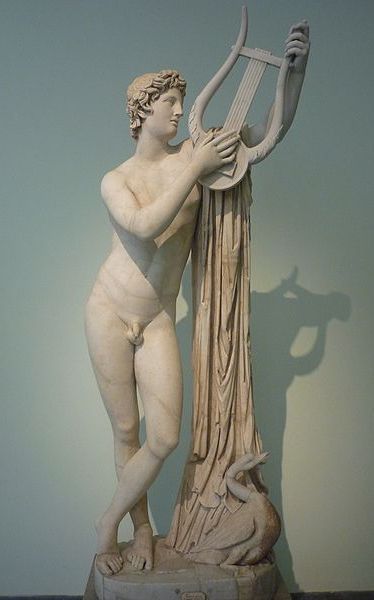 just as we saw that worship did not benefit them;

but some parts may partake of it eternally, some at certain times,
some in the primal manner, some in the secondary.

Just as the head enjoys all the senses, but the rest of the body only one.

For this reason, it seems, those who ordained festivals ordained also forbidden days, in which some temples lay idle, some were shut, some had their adornments removed, in expiation of the weakness of our nature. 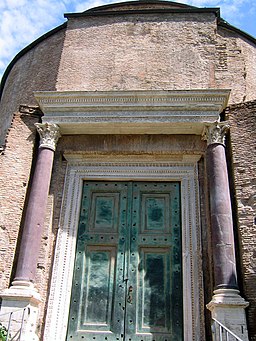 It is not unlikely, too, that the rejection of god is a kind of punishment: we may well believe that those who knew the Gods and neglected them in one life may in another life be deprived of the knowledge of them altogether. 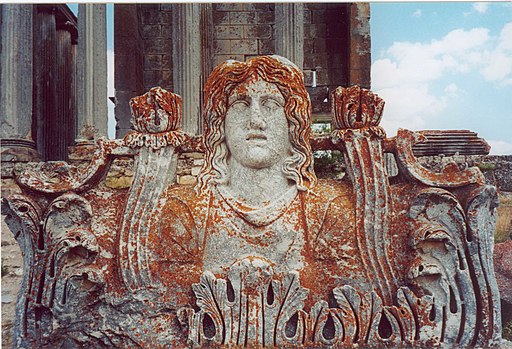 Also those who have worshipped their own kings as gods 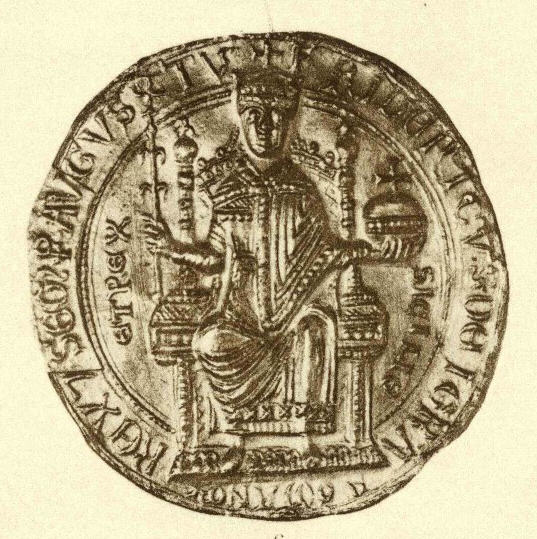 have deserved as their punishment to lose all knowledge of god.

Aspiring poet-contemplative. I've been blogging for a whiiile. View all posts by kaye

One thought on “How Sallust Got Me Here”