Why we honour the Gods, who are not indigent of any thing.

From hence we are presented with a solution of the doubts concerning sacrifices and other particulars relative to the cultivation of divinity; 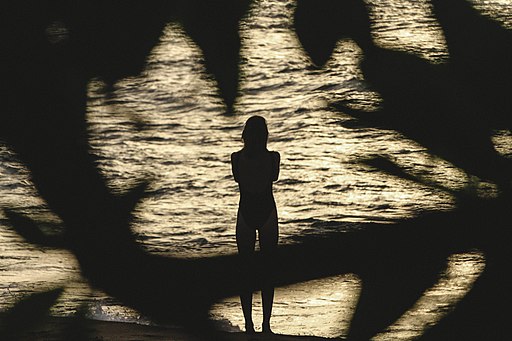 for that which is divine is not indigent of any thing.

But the honours which we pay to the gods, are performed for the sake of our advantage: 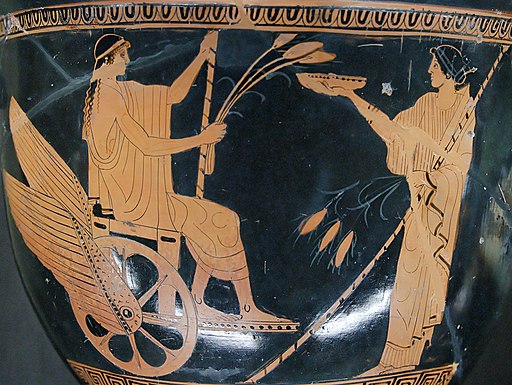 and since the providence of the gods is every where extended, a certain habitude, or fitness, is all that is requisite in order to receive their beneficent communications. 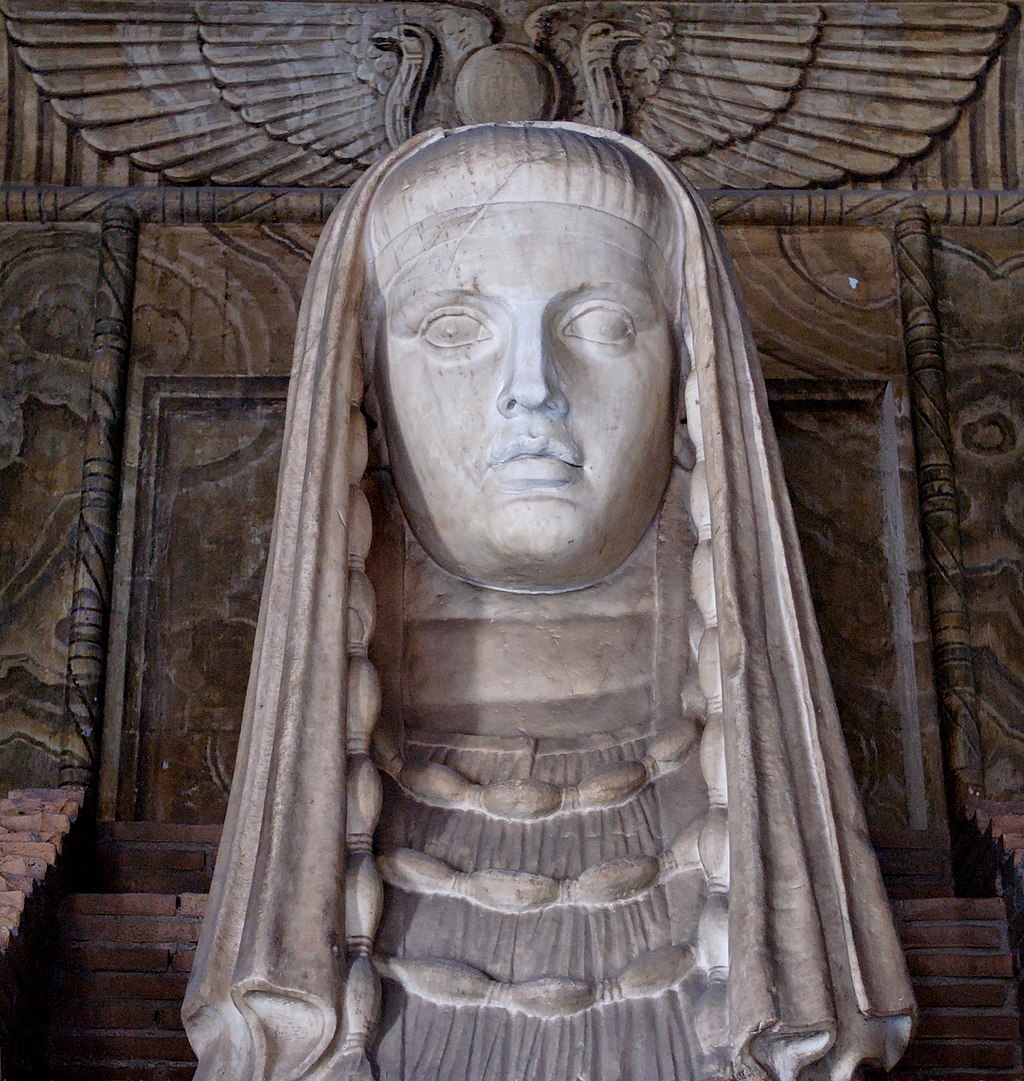 But all habitude is produced through imitation and similitude; 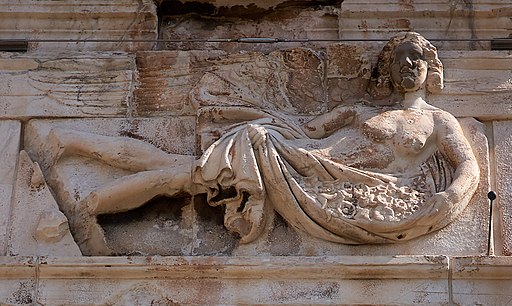 and hence temples imitate the heavens, 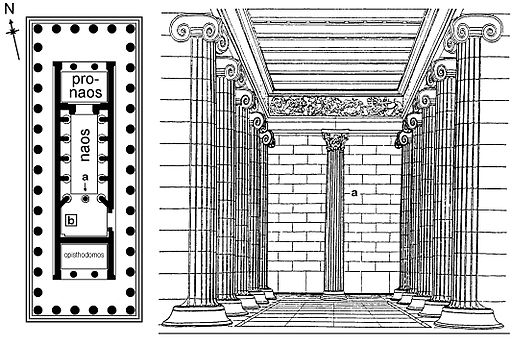 but altars the earth; 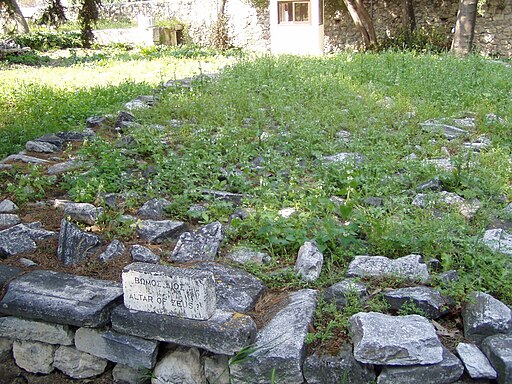 statues resemble life, and on this account they are similar to animals [living things]; 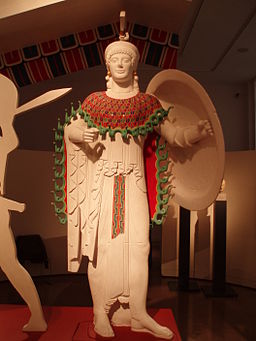 and prayers imitate that which is intellectual; 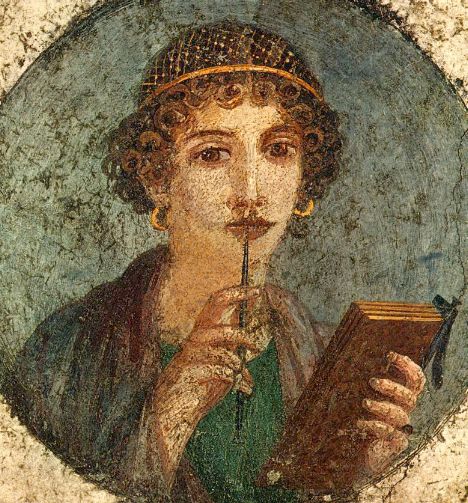 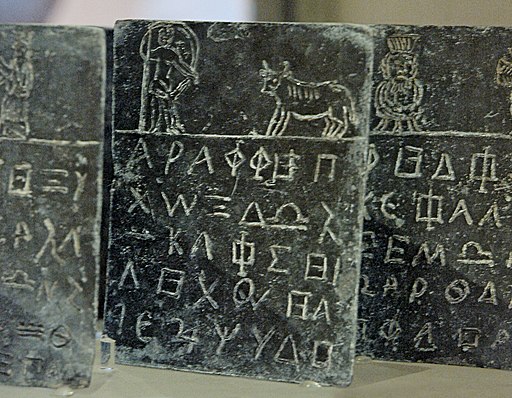 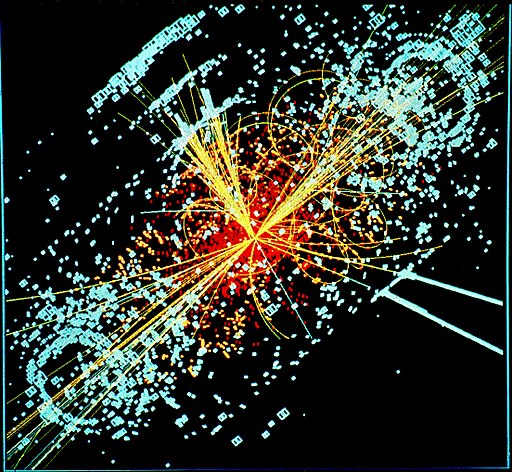 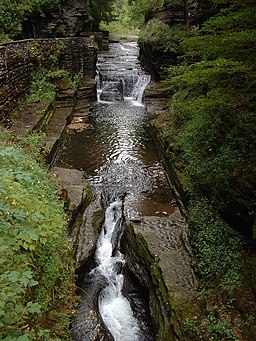 and animals which are sacrificed, the irrational life of our souls.

But from all these nothing happens to the gods beyond what they already possess; for what accession can be made to a divine nature?

But a conjunction with our souls and the gods is by this means produced. 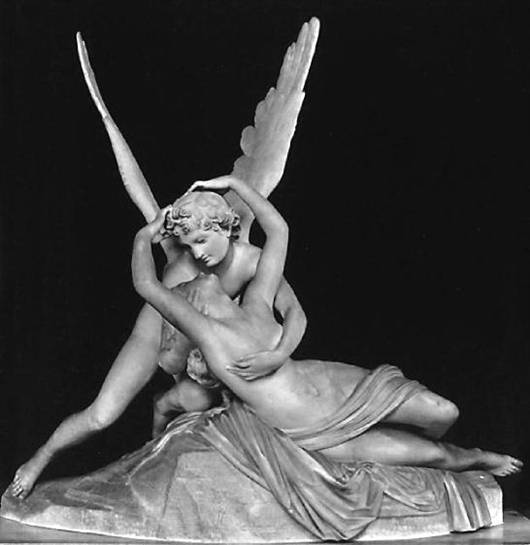 Aspiring poet-contemplative. I go by Kaye Boesme, and I've written a primer on polytheism called THE SOUL'S INNER STATUES (free, online/pdf/ebook) and a chapbook of religious poetry called ACTS OF SPEECH. I've been blogging for a really long time. View all posts by kaye